Yesterday I went to a rope swing on the delta and it is a wake board rope with a para-cord at the bottom. The rope is 20 feet long and it is green. If you go to the top of where the rope lets you, you can swing into the middle of the delta. My friend brought his jet ski and I went on it and he started to do donuts and I fell off. After that my friend went on it but his foot got cough and he fell on his face and got a bloody nose. After all of that we would jump off of the swing and float down to a beach and just wait till every one got down there and then went back and did it again. Then we left. Thanks for reading. 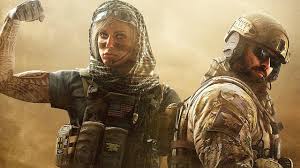 This weekend I was playing Rainbow 6 Siege and it had an advertisement for the season pass and how you would get a bunch of stuff. The things that you would get if you bought the season pass are all the safari camos and gold camo you also get a golden charm. The operators that you would get from it are Frost, Buck, Valkyrie, and Black beard. The abilities for Valkyrie are small cameras called black eyes and Black beards ability is a shield that goes on your gun and protects your face when peaking around a corner. Frosts ability is bear traps but without the spikes. Bucks ability is a shotgun under his barrel. The new DLC is called Dust line The loading and home screen is also updated. Thanks for reading. 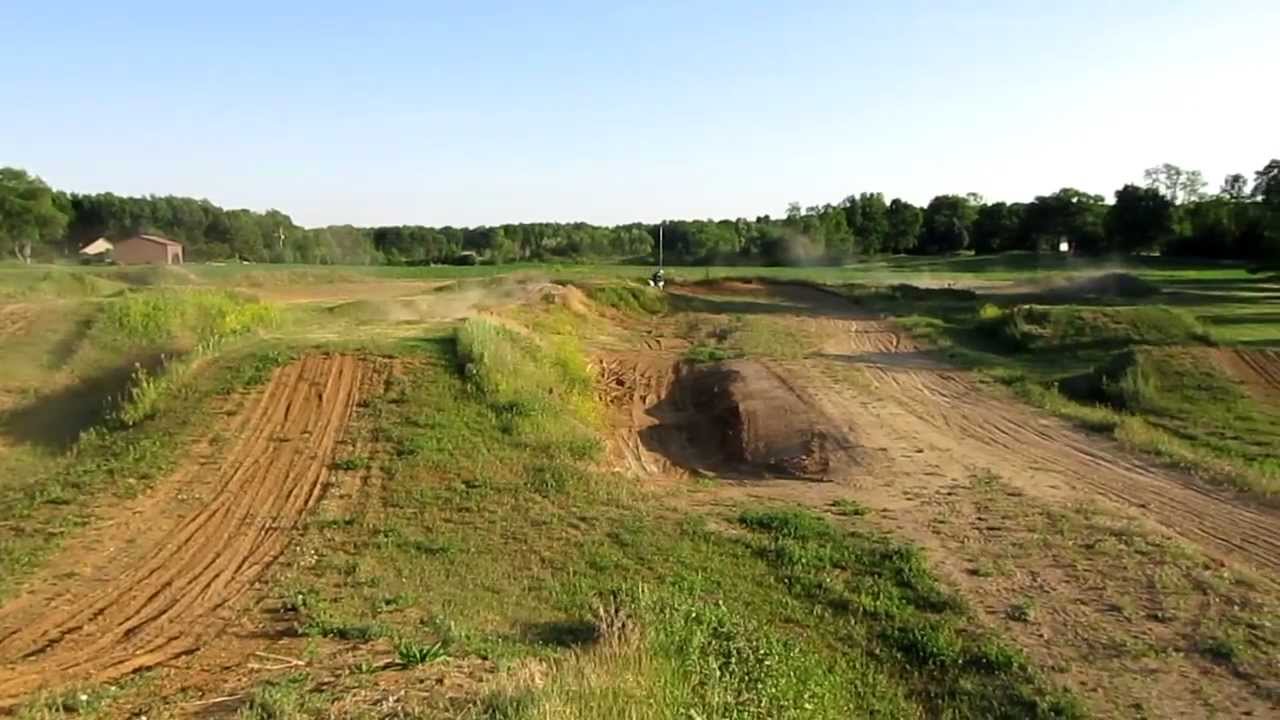 On Monday we bought two little dirt bikes from two kids down my street. On Tuesday we built a track for them. The track has a big jump and little bumps you could go over. The track took us a few hours to make. The track is a ok size for a dirt bike track in a backyard. Every day after school I go in my backyard and go around a few times then I do my homework. After I do my homework I go in my backyard then ride around for a few hours then go inside for a break. After the break I would go back then ride them for a little longer then rebuild the track since the dirt bikes ruin the track. Thanks for reading.

What have you enjoyed about commenting? The things that I’ve enjoyed about commenting are that you can say how you feel about the post and just visiting other peoples blog and seeing the different styles from other country’s. What is annoying about commenting? The most annoying thing about commenting is it gets repetitive and the comments can get pretty long. How have you found interesting posts to comment on? I have found the post by going on the Student Blogging Challenge and going to a name with Video games and sports. Are your posts getting quality comments? Why or why not? My blog has not gotten quality comments because barely anyone visits my blog. 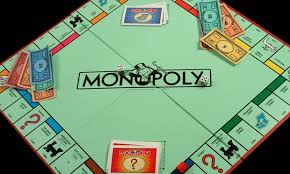 The scenario is the power has gone out in your country and you have to figure out a way to relax. The way I would relax would be finding a board game or any game and play it. Then if I got bored I would play with my family. The game I would most likely play with my family is monopoly because it takes a long time to finish. 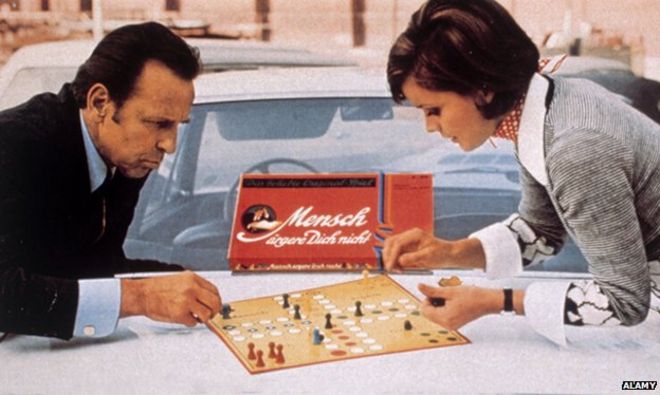 100 ago German soldiers that were fighting in the trenches played a game called Mensch Aergere Dich Nicht. In English that means Ludo Not. The game is like the American game Sorry.

They usually played the game before a battle or after a battle. The solders usually made it but they sometimes got it from other solders.

Welcome to your brand new blog!

This is a sidebar and can be changed in Widgets in your dashboard.

You can also modify number of sidebars in theme options!


adopt your own virtual pet!

adopt your own virtual pet!